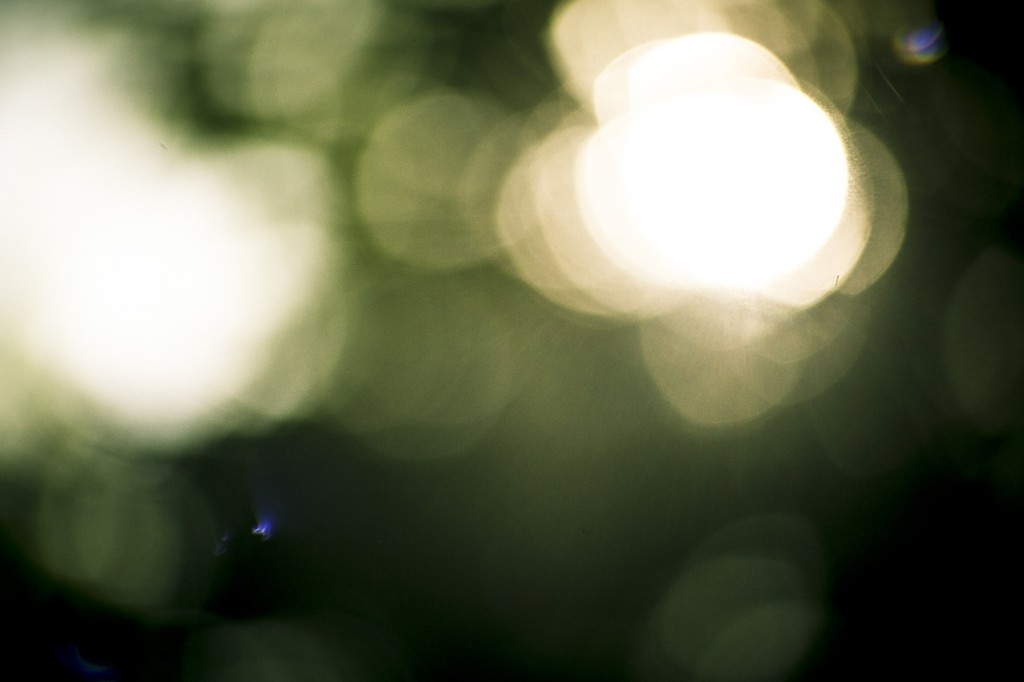 I am more determined too, at least for now as I sit here with the echoes of poorly-amplified music and giddy, drunken crowd still ringing in my ears. I never make New Year’s resolutions, but tonight somehow I feel like I should try.

2014 was a year of preparation, of laying the ground work for major upheaval. Until this year I never realized how easy it was for time to eat away at your dreams and trap you in a life you never wanted. As a child I dreamed of adventure. As an adult I’ve been living a life of passive, resigned waiting, waiting for a future that was never going to come as long as I kept standing still.

It was the year that all started to change in ways that even I couldn’t ignore, the year that God started tugging at me, whispering to me, and then yelling when the whispers weren’t getting through to me.

2015 is the year I step out into the unknown. It may be with baby steps at first, but they’ll be baby steps forward, away from the status quo and if all goes well, into a life of adventure.

In 2015, I would like to create more. To take more photographs – and learn to take them well. To write more often, daily if possible, even if it’s just a few nonsense sentences scrawled in a notebook no one but me will read. To draw, to design, to make my dreams visible and audible and tangible.

I want to get out in nature more. I forget how peaceful it is to just get away from the noise and the rush and the clutter of the world until I’m in the middle of the woods, or face-first in the grass watching an ant’s meandering path. It’s easier to think and pray when you replace the weight of human expectation with the weight of God’s glory.

I want more small adventures. More exploring, new experiences, new places. Less sitting at home with Netflix. When I tell people I don’t have time for television, I want it to be because I’ve actually found something better to spend my time on.

And above all, when people ask how I escaped from my rut, I want to have the boldness to tell them about the God who rescued me from my darkness and called me back to a life of living out my dreams and believing in the incredible.

One thought on “Resolutions”