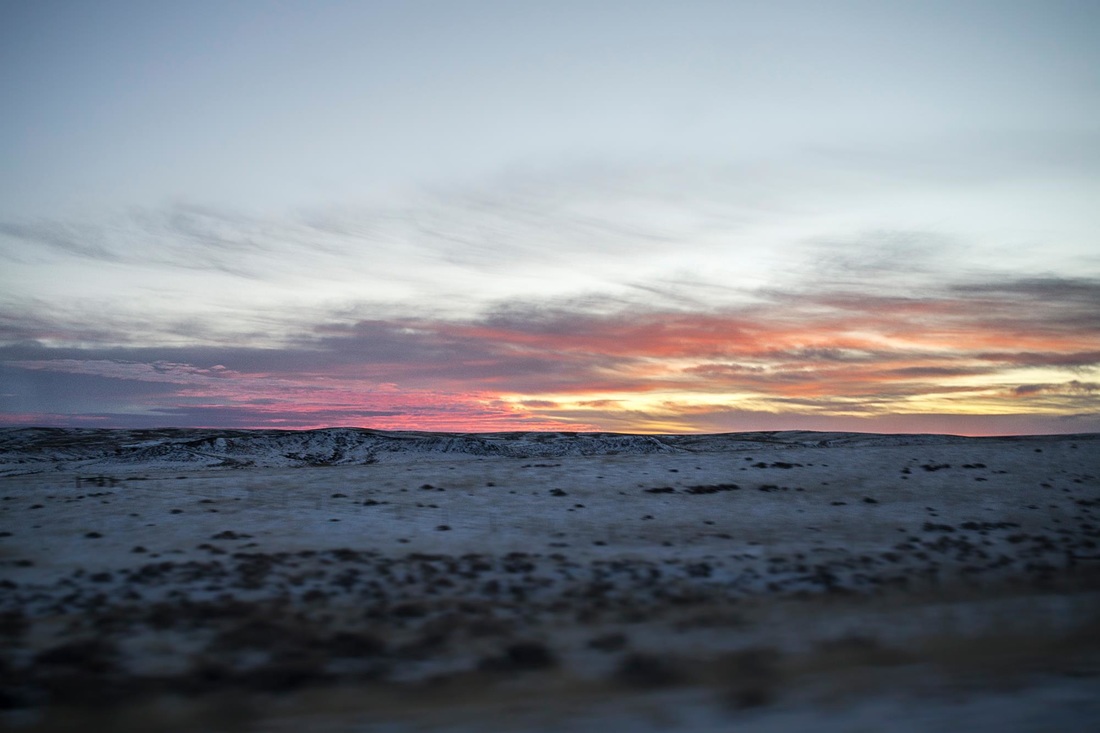 This morning I woke up thinking: Today I am going to be super-productive. I am ready to be a functional, effective, contributing member of society again.

Around the middle of last week I hit a wall where all my busy activity getting acclimated to life in California, moving, setting up my new living space, figuring out how to get around, and so on – well, I was just done. I was mentally and physically exhausted. I needed to nap for two days straight and watch my favorite chick flicks and not go anywhere that wasn’t strictly necessary. I didn’t really want to do these things – I wanted to be productive and responsible and prove to everyone that this move was NOT a bad idea and that I was going to thrive here at every moment of every day – but my body had other ideas. So I gave in.

But I told myself that Monday was the day I would get back to work. And I woke up this morning feeling rested and ready. So I made myself breakfast and coffee ,then sat down at my computer and started to knock things off my to-do list.

Item #1 took me to my email inbox to look for some information, but instead of doing item #1 I started to sort through my unread emails. Because my mind is like a ferret’s except instead of getting attracted just by shiny things, I also get distracted by things that I can organize and categorize and file systematically. Yesterday I spent hours sorting a shoebox full of Magic: the Gathering cards that I bought at a yard sale by color, type, and then alphabetically within in each color/type group. I am not even joking.

I feel like this post is getting a little off track, so I’ll jump ahead to the point. The point is that I read an email by James Altucher (who is brilliant and whose writings have changed my life) called “Six Things the Most Productive People Do Every Day”. It seemed pertinent to what I’m trying to accomplish today, so I dug in, and discovered that his definition of “productive” looks much less like what I’ve been thinking of as productive and more like a day that I’d actually really enjoy. In case the email is tl;dr, the “six” things are: Reading, Sleeping, Eat at Home, Throw Stuff Out, No News, No Meetings, No Phone, Email (but barely even that), Experiences, and Only do the thing you love the most during your peak productive hours (which are 2-4 hours after you first wake up).

So those are actually ten things – Mr. Altucher never claimed to be good at counting – and the last one, which I think is the most important, doesn’t even get its own bullet point on his list. But it’s the entire reason I’m writing this post instead of doing something like figuring out how to cancel my license plates so I don’t have to pay to mail them back to the MA DMV, or going to the bank to sign up for a CA bank account. Both of these are things I need to do today, but his wonderfully-timed post made me realize that I shouldn’t waste my peak brain power on things that hardly require any thought, and I like the idea of only doing the things that I love when my brain is at its best. Hence, a post.