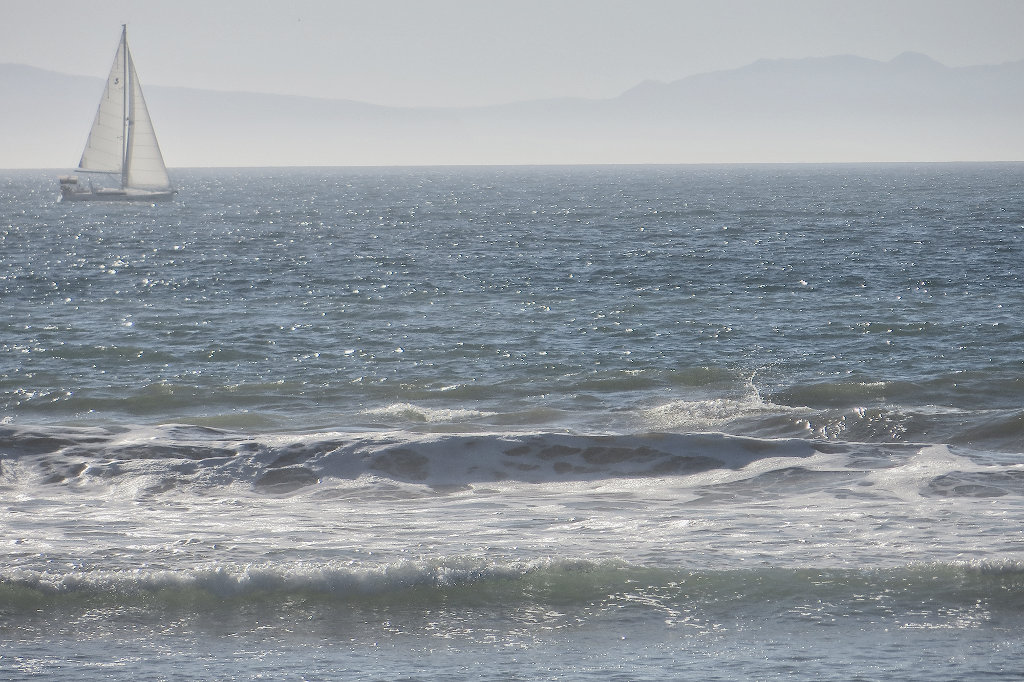 Where have I even stood but the shore along Your ocean?

The weekend before my first trip to California, and I’ve just finished a visit with my parents in Maine. The timing worked out so that I could stick my feet in two different oceans within a week and a half, and I couldn’t pass up that opportunity. Had to test just how cold the November water in Southern California is, after all, and no better water to compare that to than the chilly northern Atlantic. The journey I’m embarking on soon is crazy enough; standing barefoot in the Maine ocean in late October doesn’t seem so absurd in comparison.

Now, as I drive home, this song by Addison Road comes up on my playlist. I’ve heard it before, but tonight it hits a soft spot, and before I know it tears are streaming down my face. What do I know of holy? God is sending me into the unknown, flying across the country to a place I’ve never been, to spend a week with people I hardly know, on this crazy mission to tell video gamers that Jesus loves them. I’ve never spoken the words “Jesus loves you” to anyone, let alone hundreds of strangers in Los Angeles.

I have no idea what I’m doing other than following His call and waiting expectantly for Him to amaze me.

From up here, I can see Los Angeles laid out around me, a stunning landscape of twinkling lights that takes my breath away. The past day and a half have been completely overwhelming, surreal, eye-opening. I’m a small-town girl, and cities dazzle me under even ordinary circumstances. But telling several hundred strangers that the Lord of the Universe loves them is anything but ordinary – especially when those strangers are dressed as superheroes and Stormtroopers and anime cat girls. Also anything but ordinary is laying on my back on this rooftop, looking up into the stars that He spoke into the heavens, watching the lights of the city dance around me.

What do I know of You, who spoke me into motion? What do I know of holy? I feel completely inadequate for the task set before me, but after the smiles and laughter I have seen today, the spark in people’s eyes as they process that yes, Jesus is here, where you least expect Him, and His followers are speaking words of love, not condemnation – after this there is no doubt in my mind that something incredible is happening in this culture, and I am somehow privileged to be witness to it. 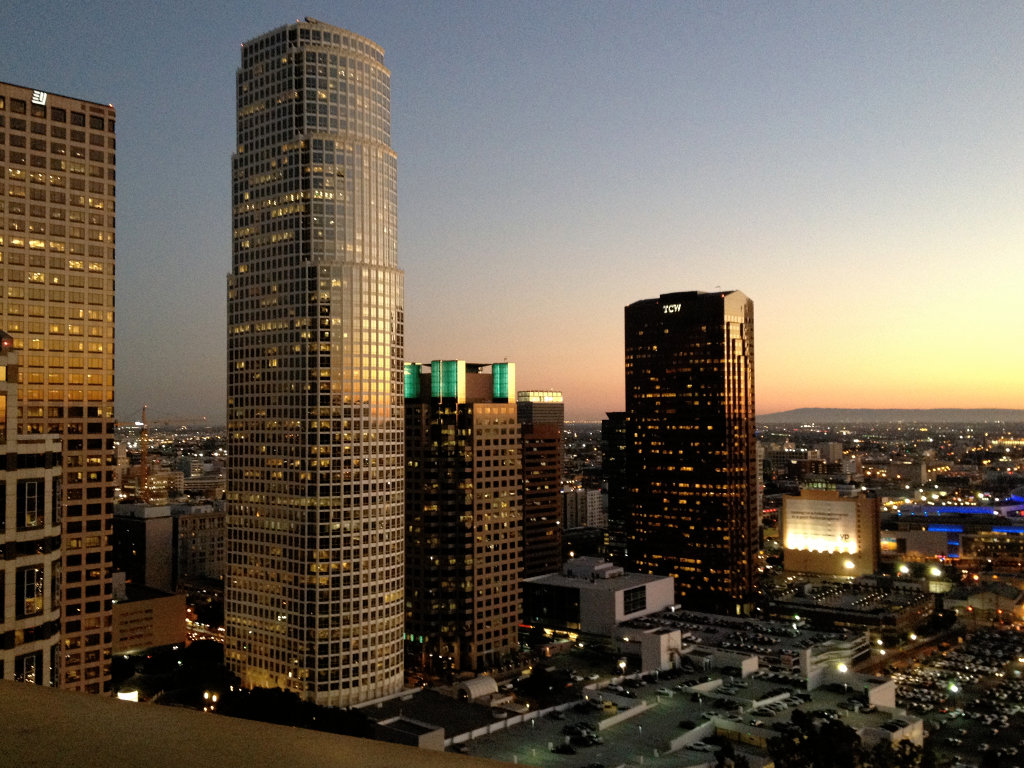 Another step into the unknown, away from the ordinary. On Friday, I handed in my two-week notice that I will be resigning from my job here, stepping away from the security of a steady full-time paycheck. Now it’s real: the seed of a dream planted a year ago is flowering. This spring, I’m moving to California and casting my lot with the crazy folks at Gamechurch, volunteering as much of my time as I can to help them bring the Gospel to the rapidly growing culture of video gaming. One step at a time, more quickly than seems reasonable, I am tying up the loose ends of my life here in the Northeast, the region I’ve called home my entire life, and preparing to drive across the country with only a carful of belongings and a sketch of a plan for the future.

The wind is howling and rattling the single-pane windows in my apartment; the storm is starting to gain ground now, although it’s due to get worse before it gets better. I’m bundled up in sweatpants, fingerless gloves, my sweatshirt hood pulled over my head, Snuggy pulled up to my chin. In California, I hear that the hot Santa Ana winds are blowing again.

What do I know about California? Not a whole lot. I know that they put “the” in front of all their highway numbers (ie take the 101 to the 57 and the 72) and say quaint things like “rad”, “stoked”, and “killer”. I know that the weather is sunshine and 75 year round, which sounds like like heaven to me as I shiver here. I know that their traffic is horrible and their Mexican food is amazing and their ocean is much, much warmer than the ocean in Maine. And I know that God has called me there, away from my friends and my family and everything familiar, for reasons only He knows, to do what I can to spread the news of His kingdom among an unreached people group that not many people in Christiandom are talking about.

Addison Road – What Do I Know Of Holy 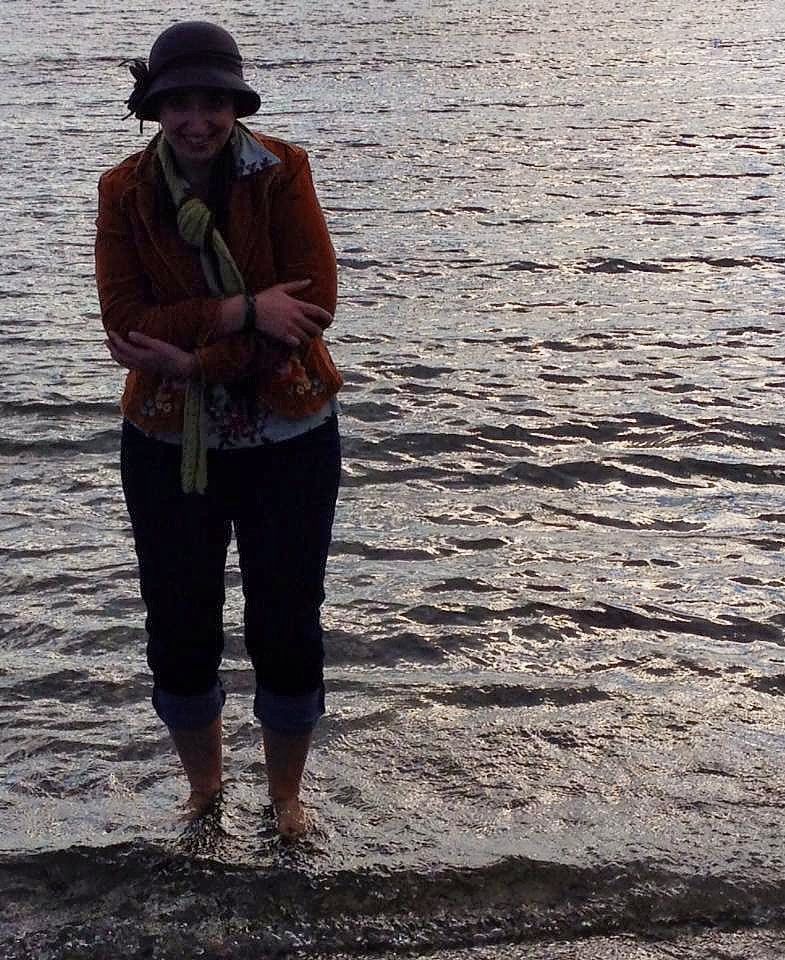